Rosemount Lifelong Learning was established in 1998 and our mission is to increase life chances through learning for children, young people and adults living in Royston and the wider North Glasgow area.

At Rosemount, we are passionate about supporting local people to reach their potential, supporting them to improve not just their own lives but those of their immediate and wider family. Our services encourage participants, from children to adults, to raise aspirations, develop confidence and life skills, and ensure that their progression routes are sustainable.

Our Aims
Our Story
Our Team 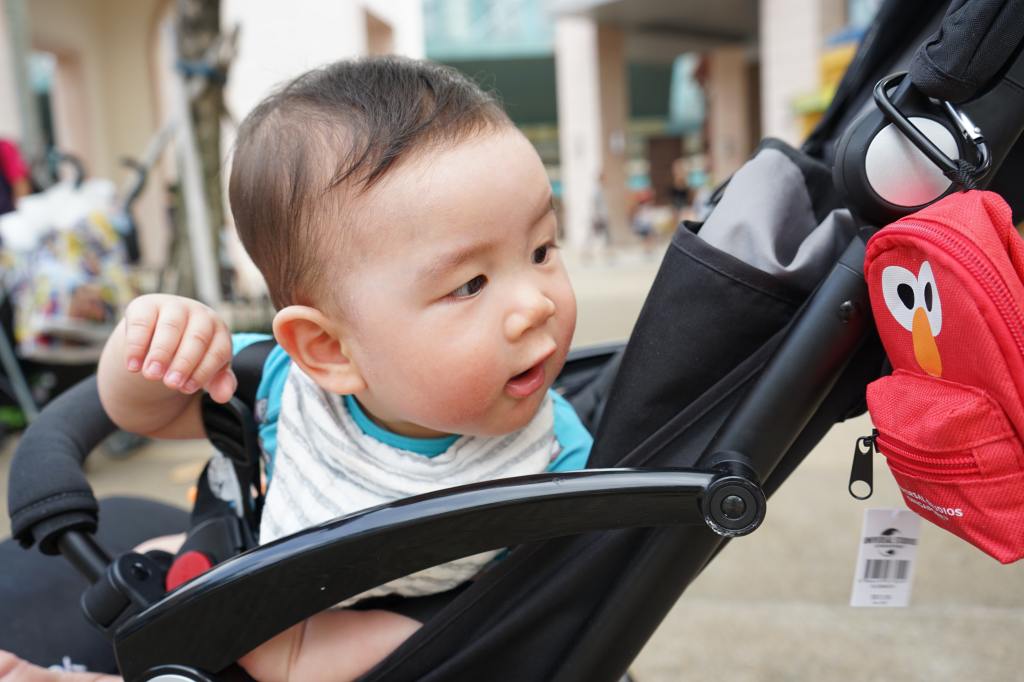 Provide a range of services tailored to meet individual needs for children, families and adults. 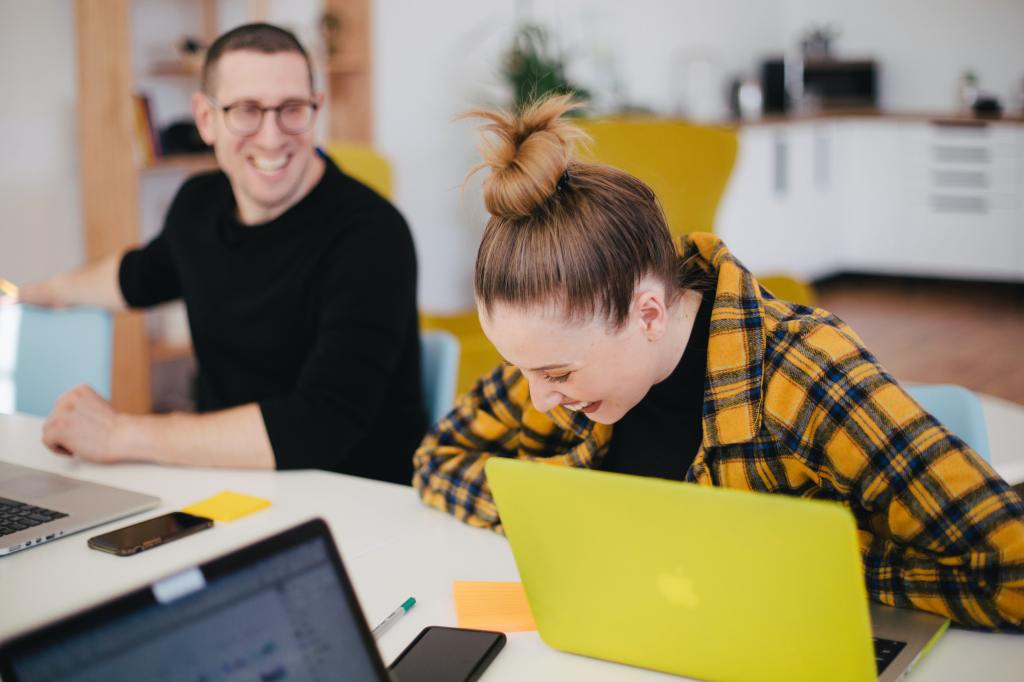 Support individuals to make a difference to their lives by building confidence, increasing aspirations and developing skills. 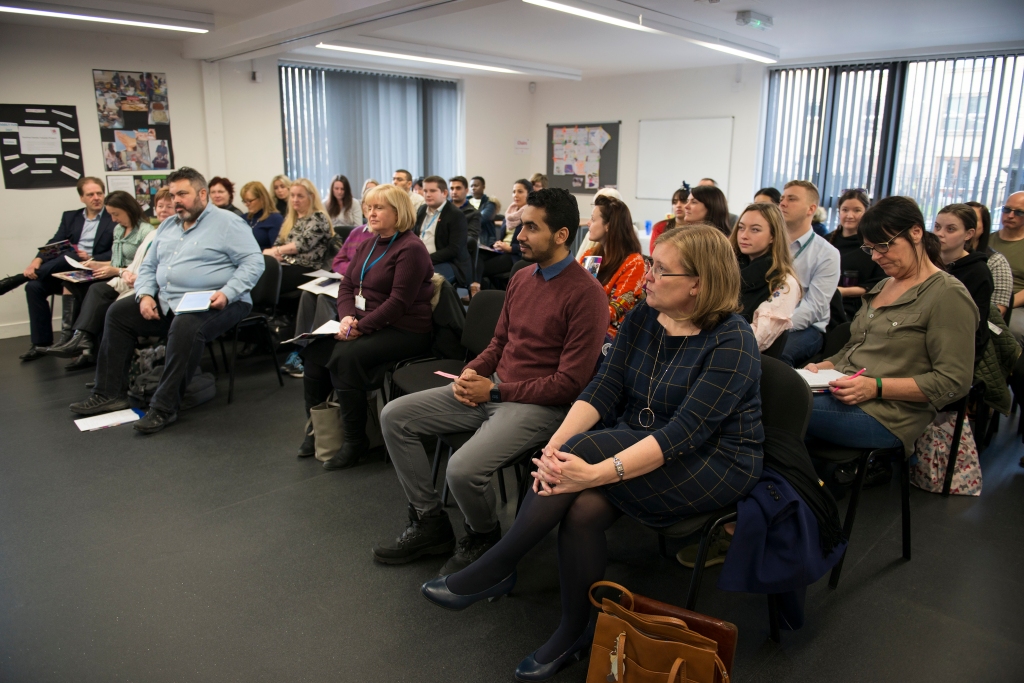 Engage with the community to shape and develop our services. 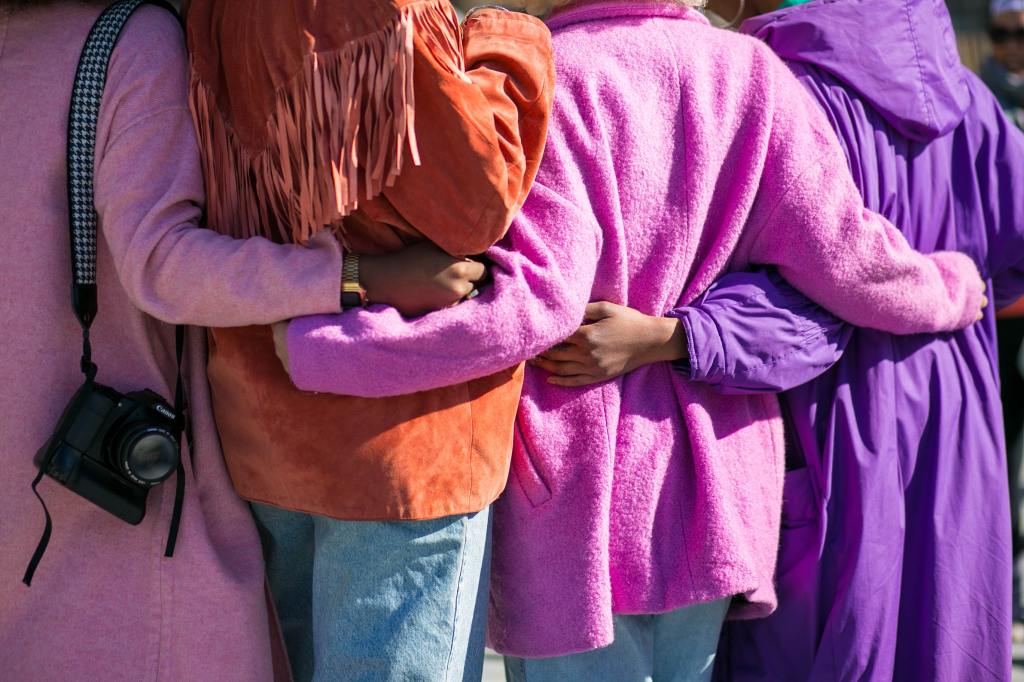 Build on a partnership approach to achieve the best results for people using our services.

Rosemount Lifelong Learning has a long history in the area around Royston. The work of the organisation has changed depending on the needs of the area but we have always had learning at the core of our services whether it’s learning through a course, employability programme, family support or community engagement.

Rosemount Lifelong Learning grew out of a parents’ group in the basement of a block of flats in Royston in 1978. Save the Children started the project after the community in Royston had been badly affected by the closure of the nearby British Rail Engineering Works.

Save the Children developed Rosemount in 1991 offering a nursery and vocational courses for mothers who wanted to return to work. In 1993, Rosemount moved into the Millburn Centre, an old school building that had been completely redeveloped by a new community organisation, Rosemount Development Trust.

In 1998 Save the Children Fund pulled out of the Rosemount Project, and a Board of Directors was appointed to manage the new charitable company – Rosemount Lifelong Learning. Most of the directors of the new organisation were women who had benefited from training and childcare at Rosemount. The same year, Rosemount opened a building on Royston Road offering adult education classes and computer access for local people.

In 2000, Glasgow City Council began to house asylum seekers in flats in Sighthill, Royston and Red Road, and Rosemount responded to the needs of this new group by offering women’s support groups, childcare and English classes. Fifteen years later, asylum seekers and refugees are involved at all levels of Rosemount, including as members of the Board of Directors.

In 2007 the organisation took a shift towards supporting young parents and their children through various programmes. We developed the Family Links service, which supports children and parents affected by problems related to drug and alcohol misuse. We also started to deliver various courses including adult literacy, and employability programmes.

We have been involved in several academic research projects, which have examined the effectiveness of our work. In 2010, in partnership with University of Glasgow, we published a project concluding that Rosemount’s learning services achieved significant impacts in terms of employability and integration.

In 2012 Rosemount Lifelong Learning was granted £1.1 million by the Big Lottery Fund to build a Learning & Event Space. The grant was part of BIG’s Our Place programme which aimed to make increased investment in five areas of Scotland – one of which was Royston.

In February 2014 the demolition and rebuilding of the old building on Royston Road started. At the end of the year the two-storey extension was ready and in March 2015 Rosemount celebrated the opening of the new Learning & Event Space.

Together with our nursery, the Learning & Event Space is at the heart of Rosemount Lifelong Learning today.

Our projects are funded and supported by:

We are also registered as one of the charities on amazon smile.