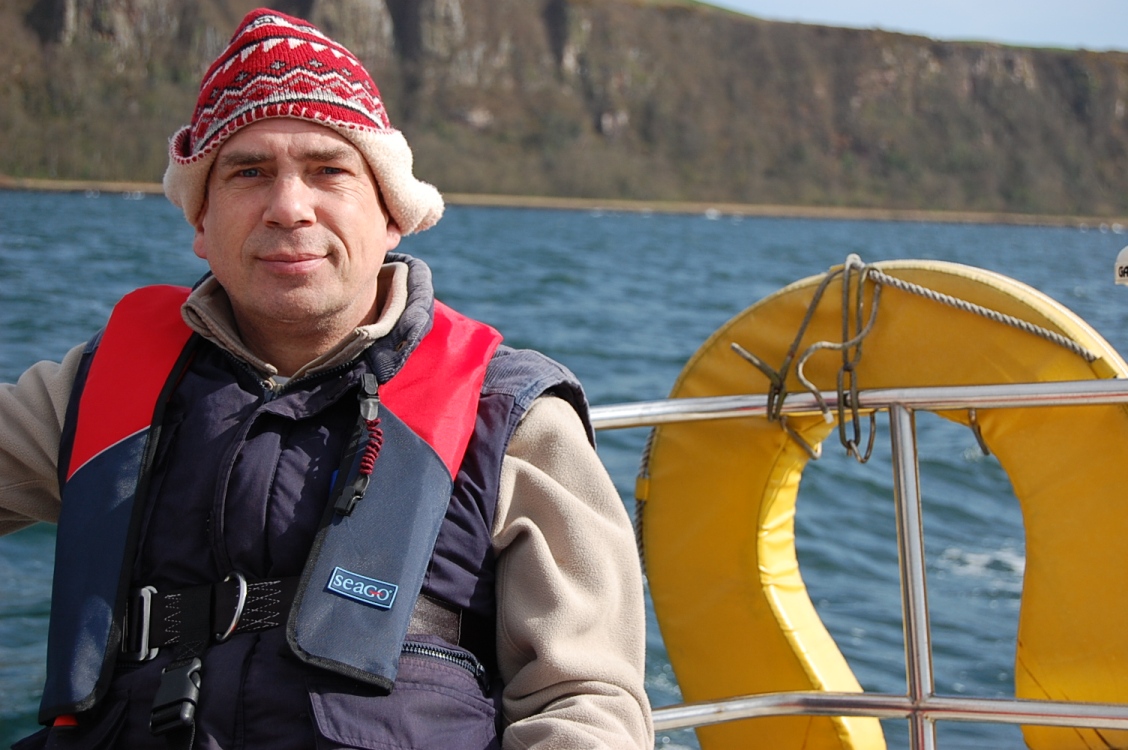 It was with great sadness we learned that one of our regular users David Robertson passed away two weeks ago. David took part in different courses at Rosemount and was very passionate about photography. He was a genuine, lovely guy who always loved to share his stories about how his life was shaping out from being unemployed to getting interviews and jobs all over Scotland. David joined the Men’s Group years ago when the group used to go out sailing on a staff member’s boat, until his illness stopped him from going every week.

David was a big part of the Royston Walking Group where he was a great source of local knowledge and history. He came along every week and led the group to different places telling everyone all about the history of and stories from Glasgow. An avid newspaper reader, David often contributed with Letters to the Editor appearing in the Daily Express and the Daily Mail where he challenged ideas or pointed out errors in a humorous and reasoned way.

David was never happier than when he was outdoors in the Campsies, exploring new footpaths or walking routes and later in his life, when he was learning to sail a friend’s yacht.

David was always encouraging and welcoming to others. His support and commitment to Rosemount over the years has been incredible. On top of being an enthusiastic learner and part of different groups at Rosemount he was also involved in the steering group for the Our Place work that led to the creation of the new Learning & Events Space on Royston Road.

David will be sadly missed by those who knew him.